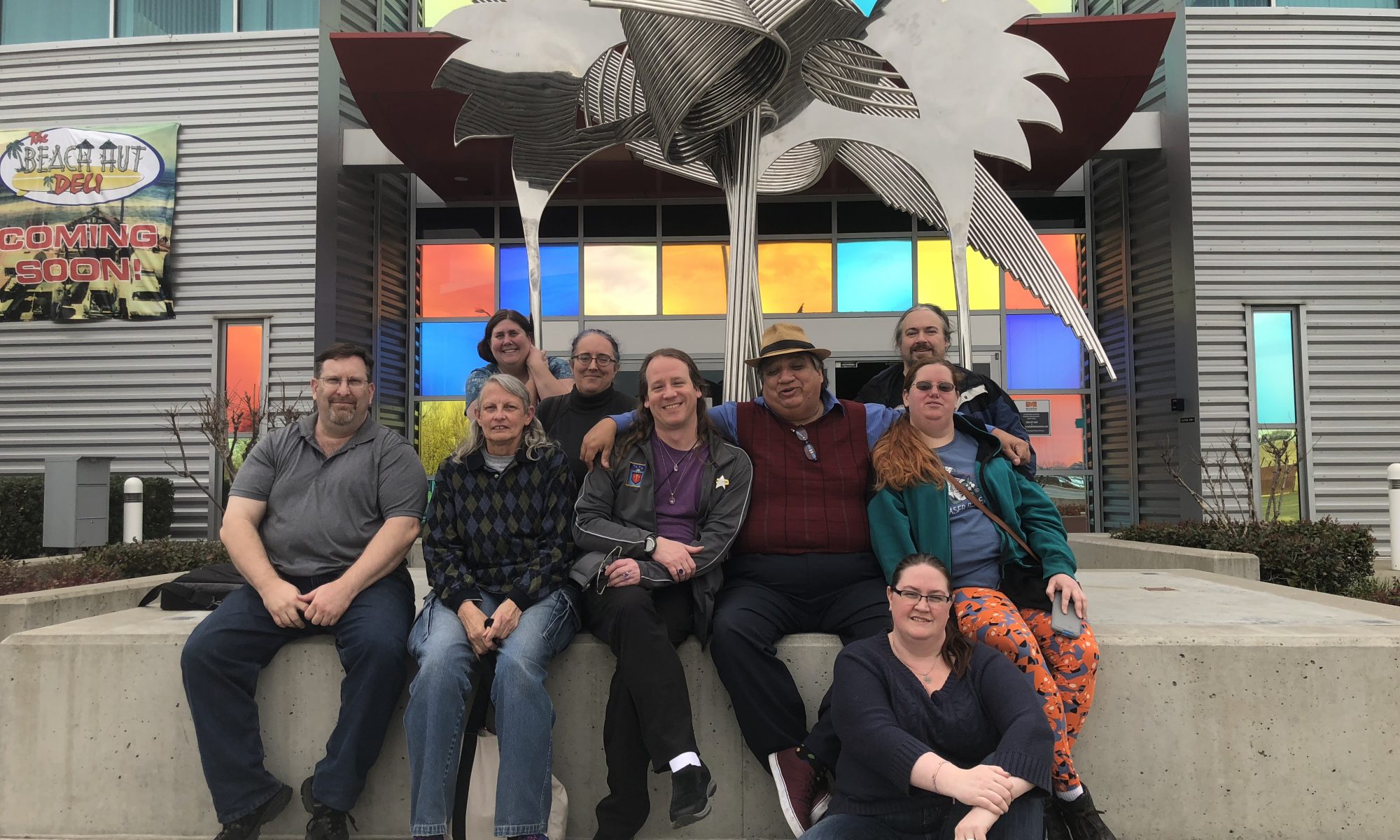 Here are some of the fine people who work to help, along with the community, produce this year’s convention. We’ve also included the number of years they have worked on the conventions, and a bio when provided.

The Honorary Show Director is given to recognize a local  person for the work they have done in the service of the convention and community, and they will be listed in the program book as such.